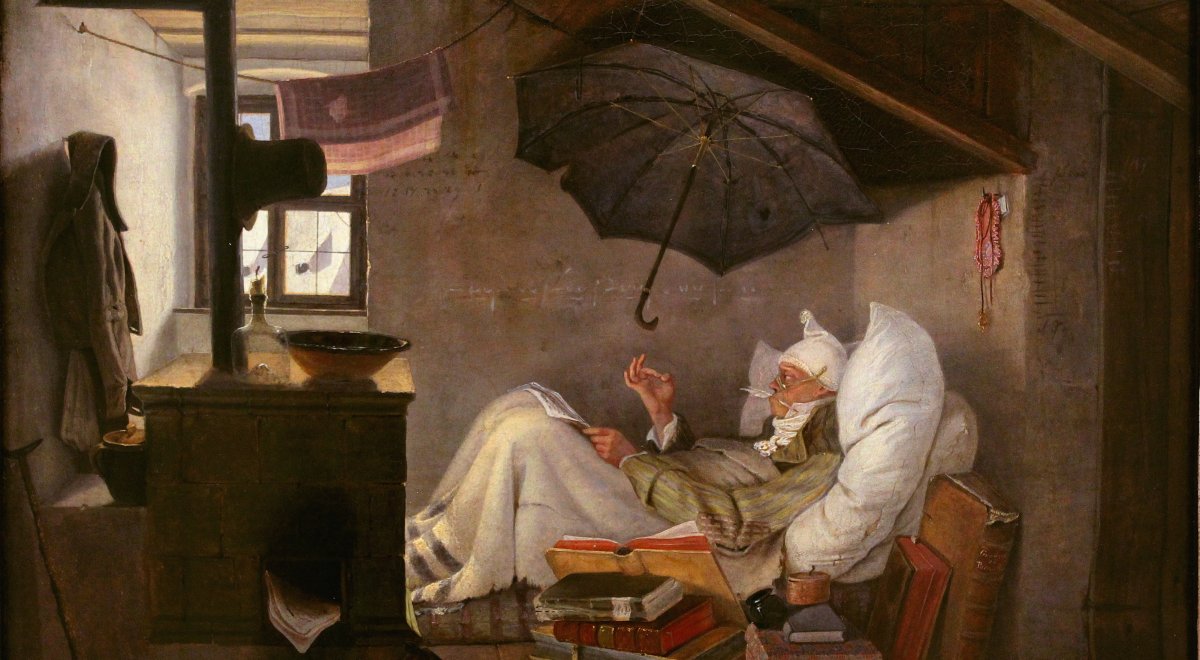 Christmas Eve was a pure delight this year. I got to idle the day doing quite what I liked, spending time with my three favourite creatures: B, Jane, and Edward. Of course there were the requisite multiple visits to the shops to procure last-minute food items, but that’s to be expected. Christmas carols and dancing occurred, much to Jane and Edward’s chagrin, and B planned a festive supper for us to enjoy before we headed up to North London for the night.

Sumptuous and garlicky mashed potatoes, asian slaw, and green beans for me and lamb steaks for B. Raw lamb steaks. Lightly seared on each side, pretty much purple in the middle. Can you guess where I’m going with this?

‘I think I’ll cook them a little longer next time, but it’s very nice,’ he said.

Dinner was capped off with a showing of The Muppet Christmas Carol and a brief nap for B, Jane, and Edward. At last it was time to hop in an uber and head up to B’s gran’s house.

Like all good people (me), B’s gran is fastidious in the upkeep of her lovely home and likes things to be ‘just so’. It was doubtless with some trepidation that she agreed for me and B to inhabit her attic room for the night while she was away in India. But she did kindly and generously offer up her house to me, B, and mum-in-law for the holiday. And how careful we were about using placemats and coasters and keeping everything in its right place!

B and I retired to our garret early to watch a Rembrandt documentary on DVD (courtesy of my amazing Goddaughter Cappa! Thank you, precious girl!).

Ohhhh it’s so romantic to be up in this little room together! I thought. It’s a bit cold and draughty, but we’re like Mimi and Rodolfo! I thought.

Little did I know how very right I was. Except, of course, I was to be Rodolfo and B was to be Mimi.

Eventually I noticed that B wasn’t responding to my hilarious observations about Rembrandt and a glance in his direction confirmed he was asleep. I gazed upon his noble visage and noticed that he looked a bit…. grey. A bit…. phthisic. A bit…. a bit like he did in Florence.

No no, I’m sure he’s fine, I thought and snuggled up to his unresponsive, nearly lifeless body.

And then at 3:30am the Ghost of Raw Lamb Past came to visit us in the garret.

Those placemats and coasters and all that care went to hell as the lamb steak from Christmas Eve dinner tapped B on the shoulder and informed him that it was time for evacuation.

I quietly crept downstairs to procure some water for the invalid but it was no good. Mum-in-law sprang from her bedroom like shot.

‘But… the chicken… WHO’S GOING TO PREPARE THE CHICKEN TOMORROW?!’

‘Don’t worry about that right now… just go back to sleep,’ I advised.

Back up to garret I went. My poor B was writhing in bed.

‘What about the chicken tomorrow?! Who’s going to prepare the chicken???’ he wailed/asked in a pretty normal though sickly manner.

‘Don’t think about the chicken right now… just go back to sleep,’ I encouraged.

Of course, I lay awake the rest of the night worrying about having to remove the giblets from the fucking chicken on Christmas morning. 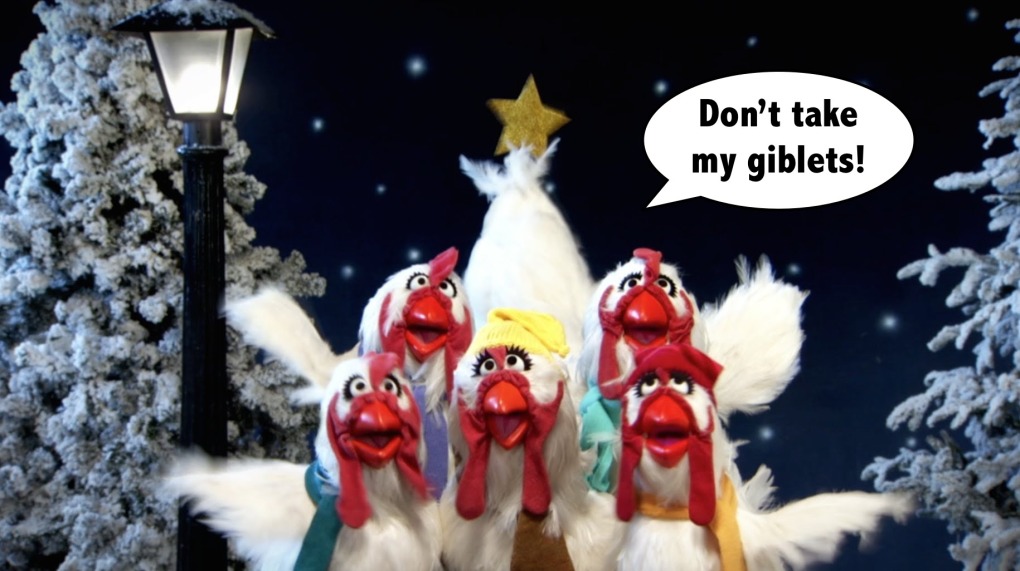 To my unmitigated joy, I descended from the garret (the garret of hell) on Christmas morning after a sleepless night to find mum-in-law in her pjs declaring that she had already stuffed the bird and added a lime.

Joy to the world!

Now it was just down to me to prep the veg!

‘There’s a little bit of mud on the veg,’ she warned. 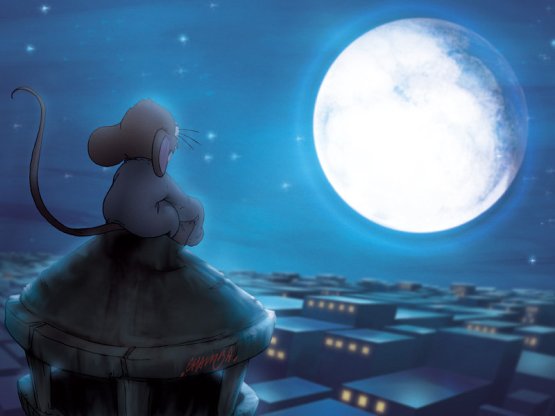 Maybe not the funkiest of Weekes Word, but it’s very rarely used and seems appropriate for this post.

Monition: from the Latin monere (warn) and coming to mean a warning of impending danger. Ex: B heeded not the monition of the Ghost of Raw Lamb Past as he laid his head down in the garret without a care in the world.

4 thoughts on “Christmas Eve: The Garret” Leave a comment ›