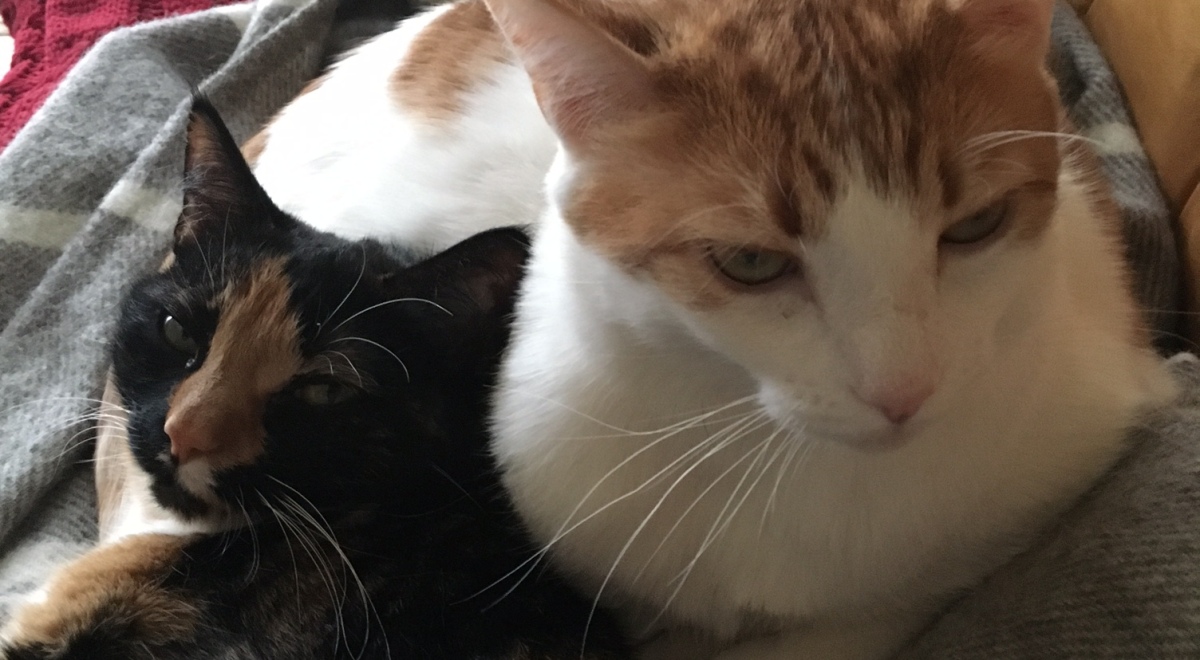 I’ve been remiss in writing to you this week. But you see, distant reader, it’s because I’ve been struggling.

(I will insert random photographs of Jane and Edward throughout this post to calm my nerves. I hope you don’t mind.)

This is my eighth (eighth!) month of blogging and I have yet to establish a cohesive theme for Daze & Weekes. Good job I gave the blog a vague double punned name intended to mystify and bewilder my readers into a state of confusion similar to the one in which I find myself.

I guess my overriding objective, regardless of the content, is to make you chuckle a little bit (in this dark, depressing world). This I hope I have thus far achieved… however I feel like my intentions need to be slightly more specific?  Do you think?

Sadly, though intended to broadly appeal to a general audience regardless of relative historical interest, my history posts get very little traffic. The rest is a rambling assumption that you might be relating to my experiences or caring about my humble opinions (this maybe is the definition of a blog? I’m not sure? Do people care about other people?).

Anyway, I’m somehow managing to be niche in a number of different niches therefore making me super niche x 10.

Where do I belong? Where do I begin? Am I real? Am I really here? Is this happening? Why has that lady opened the window in the office during a freezing March in England? Am I going to get sick again? Will my dreams of contracting consumption finally come true? Would that prevent me from having to grapple with thematic blog issues? Should I tell that window-opening-lady to go to hell? Maybe it would be more sensible to just ask her to please CLOSE THE FUCKING WINDOW I AM SUSCEPTIBLE TO DRAFTS? Am I too easily enraged? Will it ever be time to go home from work? I wonder who will be next to ask me if they can borrow my stapler?

And importantly, should I have eaten that cookie earlier?

I mean, the cookie tasted good and I really enjoyed it, so I think I can confidently stand by that decision. But I don’t know if I have the answers to any of those other questions. And I’m no closer to determining the future of Daze & Weekes.

What do y’all think?

Here’s a Weekes Word. Oh what’s the use!

Actually, this derivation furnished by Merriam-Webster is very interesting IN MY OPINION:

Pabulum derives from the Latin term for “food” or “fodder” and was first used in English in the 18th century for anything taken in by plants or animals to maintain life and growth. Within 30 years of its first appearance in English texts, it was also being used to refer to things so intellectually stimulating or nourishing that they could be considered food for thought. But the word took on a whole new flavor in the 1930s when a team of Canadian doctors formulated a highly nutritious (but bland) baby cereal and named their product “Pablum” (based on the Latin word). As a result, the similar-looking “pabulum” did a linguistic about-face and is now often used for things that are bland and unstimulating as well as for things that are intellectually sustaining.

Pabulum: something (as writing or speech) that is insipid, simplistic, or bland. Ex: To the dismay of her wretched readers, Weekes continues to write pabulum week after week.

18 thoughts on “Weekes in Existential Crisis” Leave a comment ›