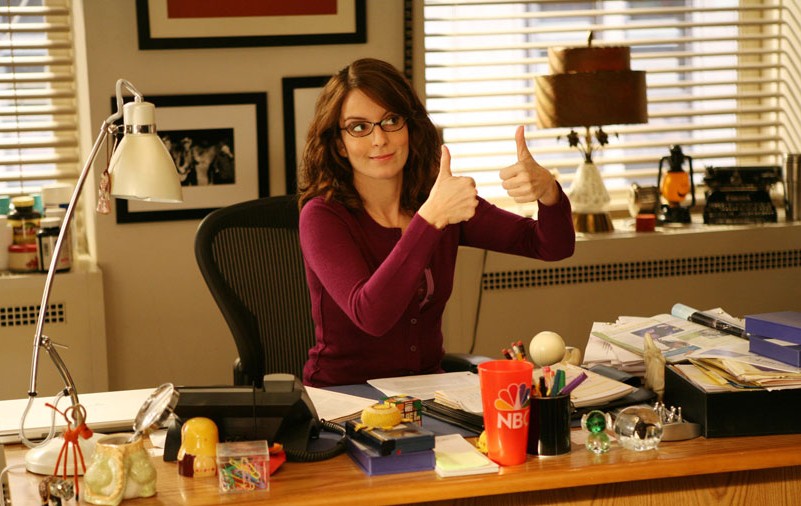 May is going to be okay, I’m turning over a new leaf, this will be the Renaissance of Weekes.

Of course, I say these things through clenched teeth behind a fake smile of hopeless optimism with a paperclip holding my shirt cuff together because my button fell off this morning and rolled into a black hole.

Hey! I even got an interview (one, one interview, I’ve been invited to interview once) last week! And I’m using the word ‘interview’ pretty loosely here as it actually turns out it was a….. GROUP ASSESSMENT.

Have you heard of this? Just when you thought interviewing couldn’t get any worse–BAM! We’re going to drop you amongst a big group of competitors and observe your interactions like mice in a cage. It’s like group projects in school (abject hell) x 1,000,000. It’s like standing in a line at an audition with fellow actors (abject hell) x 1,000,000. It’s like–oh you get the point, it’s terrible. Awful. No good. Horrible.

So when I was invited to this ‘group assessment’ for a prestigious theatre I felt something like relief followed by extreme and violent nausea.

But, I mean, it was my one chance, my one shot, my one interview so… I had to do it, right?

‘We are delighted to invite you to join us this Thursday afternoon for a group assessment.’ Great, good for you. ‘This is in place of a formal interview.’ Mmmmmmwhhhhhhy? ‘We hope that you aren’t intimidated by this arrangement.’ You hope I’m not intimidated by this clear intimidation tactic?

It goes on to provide only two real instructions: ‘wear comfortable clothing’ and ‘bring a water bottle.’

Eh? What’s that? Are we like… what? What are we doing? Are we like exercising? How comfortable? Like sneakers? Why must I keep hydrated? WHAT THE FUCK HAS THIS GOT TO DO WITH BEING AN ASSISTANT?!

So I made my excuses at work and practiced my answers to questions such as: ‘How are you a team player?’ I hate people. ‘When have you showed leadership in a role?’ I shrink into the background whenever possible. ‘Where do you see yourself in 5 years?’ In my rightful place: wrapped in ermine whilst being fed pizza by servants. 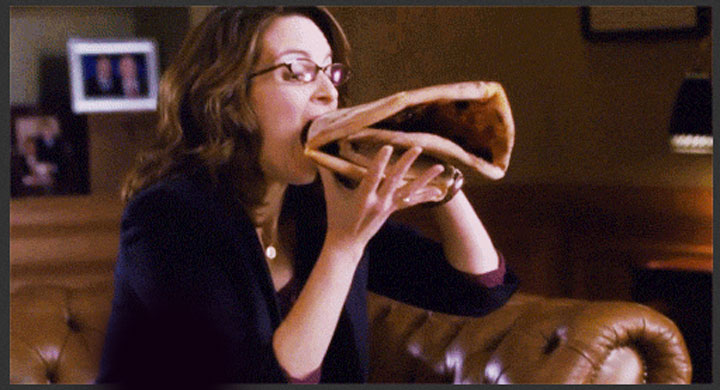 As with all bad things, Thursday afternoon eventually rolled around, and I donned my comfortable outfit, grabbed my water bottle, and set out to be assessed. In a group.

B and I had speculated that there could really only be 20 people at most in the group. Right? Like how else could you choose someone in a 4 hour time span for your job? Well, fortunately, my nerves nearly all melted away as I approached the theatre and saw a sea of a million hopefuls waiting in the lobby like the first day of drama camp.

35 people. There were 35 people in this group assessment!

I collected my humiliating name tag and settled in with some other clearly ex-actors who seemed open to sarcasm. And waited.

We were eventually herded into a space where we made a (massive) circle and proceeded to play some theatre games. I can’t emphasis enough how big this circle was, though. Like, this group was larger than the cast of a Jr High musical. I couldn’t even hear people on the other side of the circle because the diameter of the circle was approximately half a mile in length.

Naturally, the usual amount of showboating was occurring around the circle. 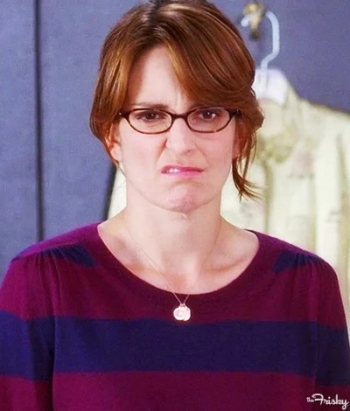 But, I mean, who was I to judge? This was our one chance, in this big hopeless circle, this ring of hell, to obtain the (desk) job. So, ya know, I reached deep down inside and did my best to compete. 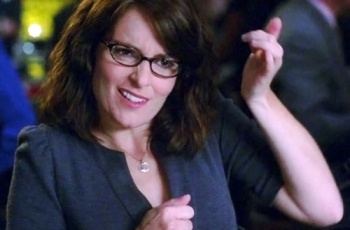 The next part involved sitting cross-legged on the floor (like story time in a library) in front of the staff (who were up on a plinth) and raising our hands to ask them questions. Obviously, I had no question (besides why? why is this happening? why am I missing work for this?) but I knew I had to raise my hand or else they’d never even hear my voice. So I did. Over and over again.

BUT THEY DID NOT CALL ON ME.

So, well, that was pretty much that.

The only thing left to do was drink some water (from our handy water bottles) and compete in groups to see who could build the tallest possible tower out of newspaper.

Lemme give ya a hint: my tower wasn’t the tallest. In fact, I was the leader of the only group that managed to make a tower that did not even stand up. Indeed, we created a pile of crumpled newspapers on the floor. 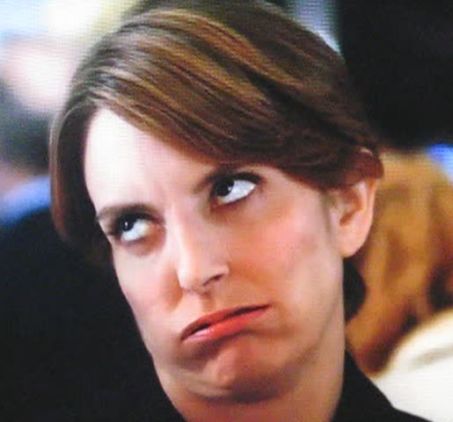 Of course I played it off with hilarious aplomb:

‘Ohhhh ours is supposed to be like Modern Art!’ winky winky wink MY PERSONALITY IS GREAT I’M FUN AND AWESOME PICK ME PICK ME DO I HAVE TO BUILD NEWSPAPER TOWERS IN THIS JOB IF SO I GUESS I DON’T REALLY WANT IT.

At long last the torture was over. I didn’t see how I could possibly be their choice based on the day’s activities and the fact that I DIDN’T EVEN GET TO SPEAK DURING QUESTION TIME… however, I also was unable to pick out any other potential winners from the group. The only people who stood out were the obviously appalling ones, and the whole process seemed a bit… ridiculous?

Anyway, I was exhausted from 4 hours of pretending I am cheerful and love teamwork and enjoy meeting new people.

I made my way home.

At last, the time had come to crack open a bottle of wine and work on my night cheese with B, Jane, and Edward.

At least I know I’ll never be assessed as anything less than fabulous by my group.

(I didn’t get the job… thank goodness?)