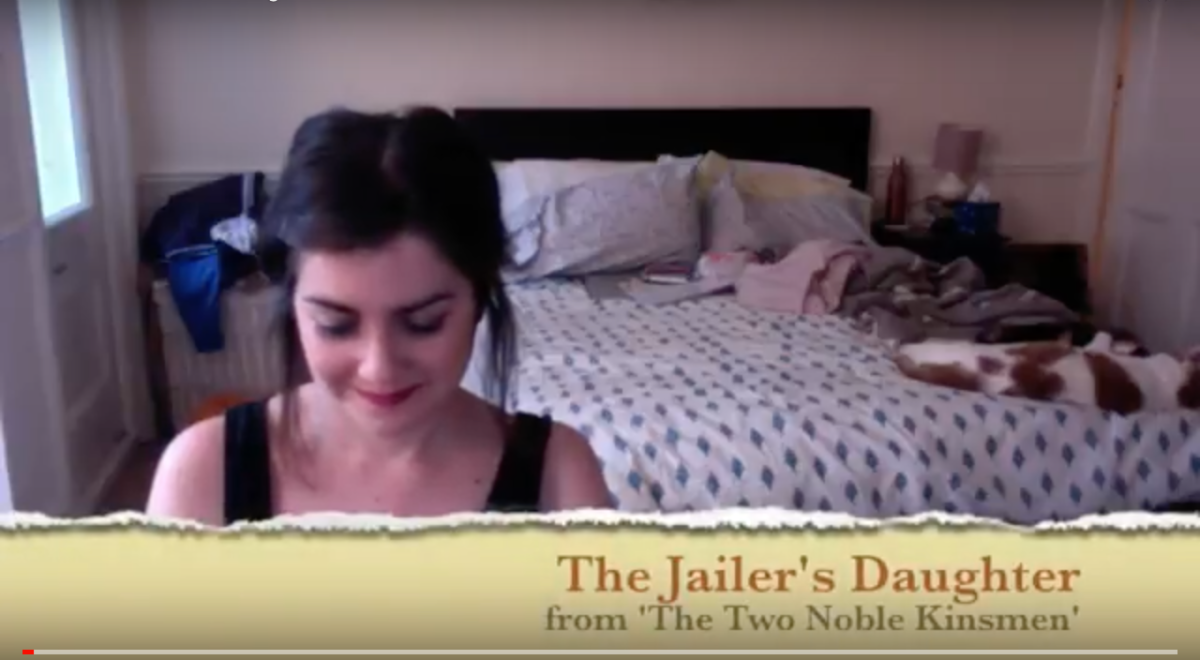 This week’s webisode is brought to you by Shakespeare’s The Two Noble Kinsmen. I am performing one of the Jailer’s Daughter’s soliloquies. She has just freed the handsome and noble Palamon from her father’s jail in hopes of winning his love (and completely ignoring the fact that he keeps going on about this other chick, Emilia). She is planning on rendezvousing with Palamon in the forest after she has collected some supplies (poptarts etc)… little does she know that she’ll never see him again! She’s a bit… delusional.

And if you don’t like Shakespeare or me, you can still check out my cats acting out their own amazing scene in the background. I’ll be back next week in the pen if not in the flesh.

22 thoughts on “WW3: The Jailer’s Daughter” Leave a comment ›