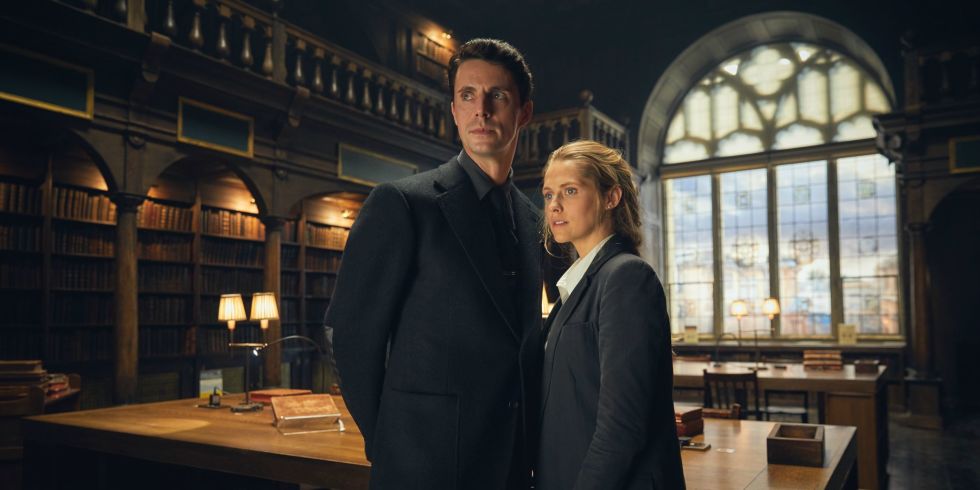 I haven’t been watching as much TV these days (you know, since I got busy and climbed out of the depression pit), but I’ve seen some really excellent series lately that I can highly recommend to you–Maniac (Netflix), Trust (BBC iPlayer), and Sharp Objects (HBO/Sky) to name a few. But it’s taken awhile for me to come across something truly blog-worthy. And by blog-worthy, I mean terrible.

Just in time for Halloween comes…. A Discovery of Witches! This is a new show on Sky starring Devonshire lad Matthew Goode, so I assumed it would achieve a certain level of quality. I mean, yes, it is about vampires, witches, and demons, but I tend to take these things very seriously. True Blood is one of my very favourite shows, after all!

Alas, with seemingly very little structural support and no Eric Northman (I just went on a 15 minute tangent Googling pics of Eric and then I passed out for a little bit from the hotness and now have come back to life again with a cat pawing at my face) (I mean, what is even the point of trying to be a sexy vampire in a post-Eric world? You will fail, you will never measure up, might as well go ahead stake yourself), A Discovery Witches much more resembles Twilight.

Like the awful Twilight movies, A Discovery of Witches is based on (what I assume are) some bad books called The All Souls Trilogy by someone named Deborah Harkness. Upon further investigation, Dr Harkness appears to be a genuine historian with a PhD so, I dunno, perhaps the witchy tales are more complex in book form!

The show, however, consists of pretty standard vampire fare/all the usual plots in a fairly ill-defined world of mystical creatures. That said, I’m not particularly 100% following the significance of what is going on, I assume because my brain is too proud to fully pay attention to this shite. So, I’ll just tell you about the important bits.

Most of the action takes place in Oxford, which is great because I love Oxford and it’s the best. The main witch we’re supposed to care about is this American gal named Diana Bishop (obviously) who has come to town to do some important alchemy research.

Now, let me tell you about a couple key Diana attributes. Despite it being blonde, she has THE BEST hair. Like, it is so thick and long without being frizzy, and it looks SO GOOD in a french braid. I’ve been braiding my hair nearly every day lately, and it just does not look like this. How does she do it!?

Even though Diana often pulls her hair back to do her ‘researching’, she appears to prefer wearing it fully down and free-flowing when she goes jogging. I mean, WHO DOES THAT?!?!?! What woman does that??? I find this SO implausible. It is less believable than all the other fantastical elements of this show. I can’t even bear to have my hair on my neck while I’m typing this blog post.

The other important thing about Diana is that she comes from this Gilmore Girls-esque New England background and wears lots of cute chunky sweaters and Ralph Lauren ensembles. Through the magic of witchcraft/being a tall and lanky Australian model, she manages to not look at all frumpy in her turtlenecks.

So, we’ve got witch Diana researching alchemy at Oxford with some great hair and clothes befitting her fake humble historian status… who on earth is gonna be her love interest?? Obviously a stalker vampire named Matthew de Clermont.

Oddly, despite being a creepy vampire who stalks her, there is very little initial conflict between Diana and Matthew, and they manage to form a romantic attachment in, like, the first episode. Spoiler Alert: by episode 5 they have done the deed, as my grandmother said about Joey and Dawson in 2002.

I’m getting ahead of myself though. This only happens after Matthew whisks Diana away to his family castle in France. That’s where Matthew’s vampire mother lives. She seems very classy and a bit scary but over all a good person and kinda reminds of my mother.

See, Diana had to go to France because there are some bad people/witches/things after her in Oxford because of this magical book she tried to check out of the Bodleian Library that created a Witch Wind.

As I stated before, I’m a little foggy on the details, but I have gleaned that this guy from Game of Thrones is bad: 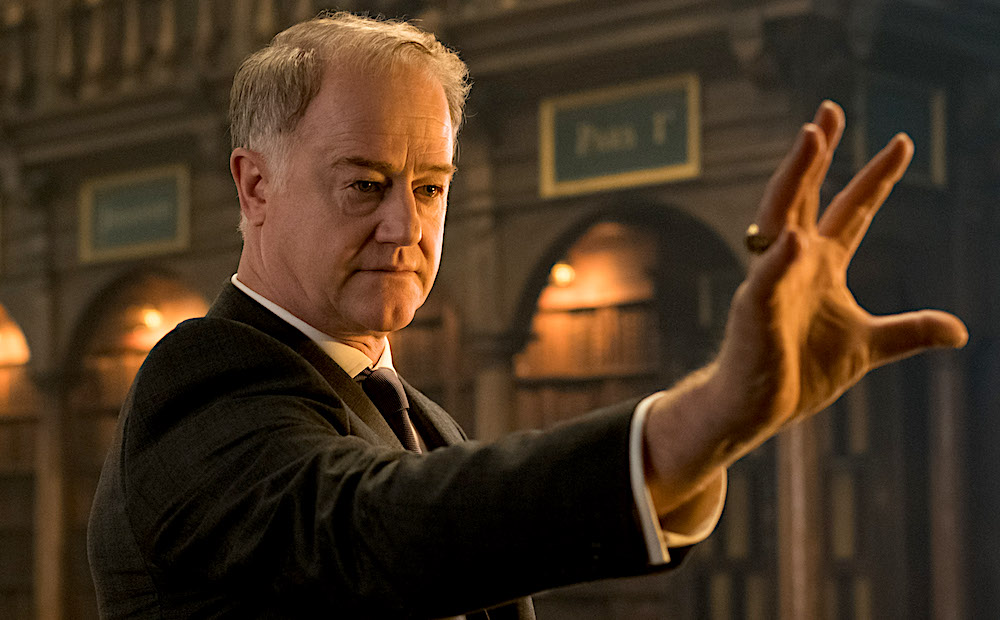 And this woman from Sherlock is also bad even though she doesn’t look it:

And this Ally-Sheedy-from-The Breakfast Club witch is also obviously bad: 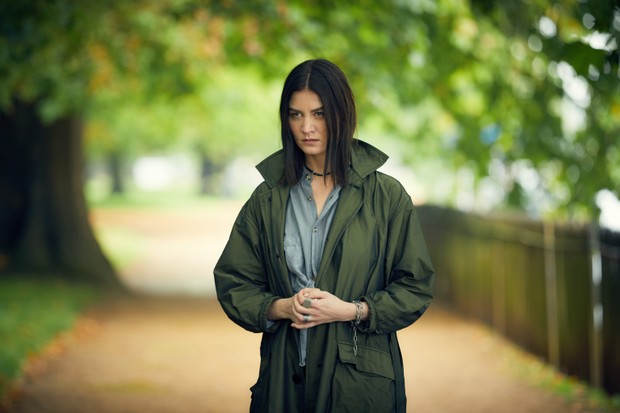 The bad vampires (or maybe they’re good?) seem to be mostly located in Venice where some other subplot is sort of taking place. I don’t know, I’m not really following it, but there’s like this governing body of fantastical creatures (and Ally Sheedy and that bad witch man seem to be on the board of this group along with some vamps and demons?) and they don’t want Diana and Matthew to be together because interspecies love is forbidden? And they’re all really concerned about that book in the Bodleian?

Okay, I think I’ve covered everything important. I’ll spare you any further details under the pretence of not wanting to spoil anything for you.

So, what’s my overall conclusion? I obviously can’t wait for episode 6.

11 thoughts on “A Discovery of Witches: The Review” Leave a comment ›