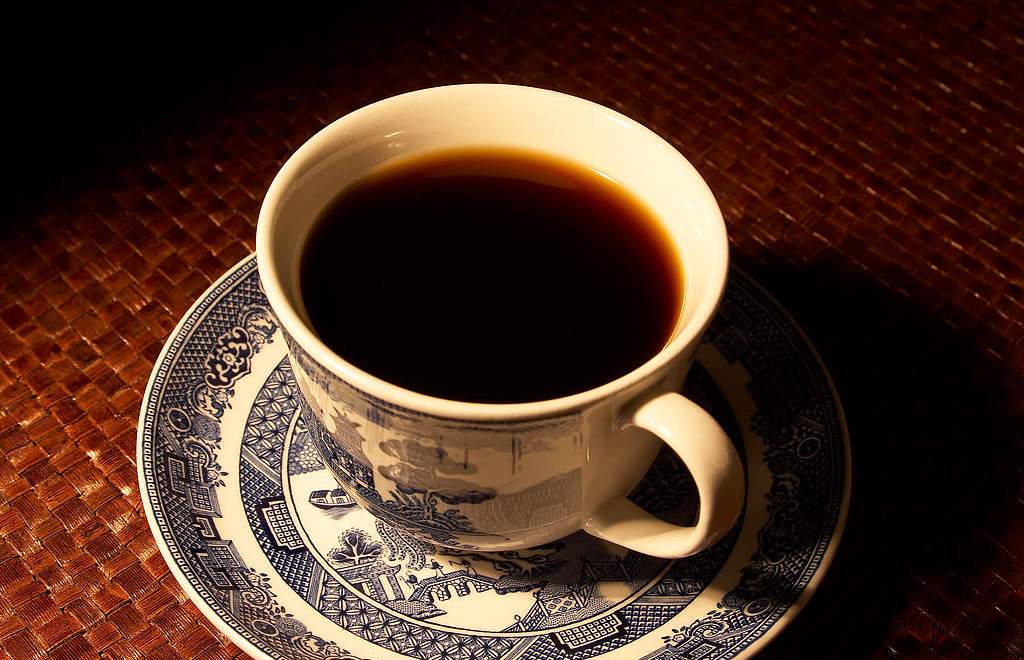 He made it so.

To think that these things mattered.

Tick tick tick goes the cursor, tapping its foot impatiently, waiting to see what does matter to Anne.

‘As poor as a church mouse or as tight as a tick.’

She said Aunt Thelma had been given two dresses to wear year ’round. (Anne saw her ladling out soup in faded calico to a table of brats.) Oh, Thelma was a ‘sweet woman’ and her husband a pious despot.

Who had really known Thelma? This obscure aunt?

(Maybe she had a pale complexion with red ears and broken blood vessels around her nostrils. Her kitchen was always stifling, and beads of sweat stood out on her forehead as her toe impatiently tap tap tapped the linoleum floor. That sticky sound. She always used her wrist to push back the hair from her eyes. Bony wrists and elbows and knees, of course, and hair the color of a well wrought gravy.

But her lips… were beautiful. Like a valentine when pursed and like summer when parted. Maybe that’s why Uncle Frank asked her to be his wife.)

And so perhaps Anne felt herself a Katharine Hilbery, finding worth and burden in the question of Cyril.

(Emily’s guilty dread at having to pay Aunt Thelma a visit. To sit in that hot kitchen with its grimy windows grimacing out on Decatur. Patricia swatted at a fly that made to rest on her shoulder–she was thinking of swimming pools and young men. Thelma’s coffee was like water, but she was a ‘sweet woman.’)

Silly and frivolous. Like fingers covered in flour or bleach. Like picking out flowers and drawing curtains. Consuming thoughts based little on the world at large. But large on the heart at small.